Skip to main content
Bridge to the Ph.D. Program in STEM 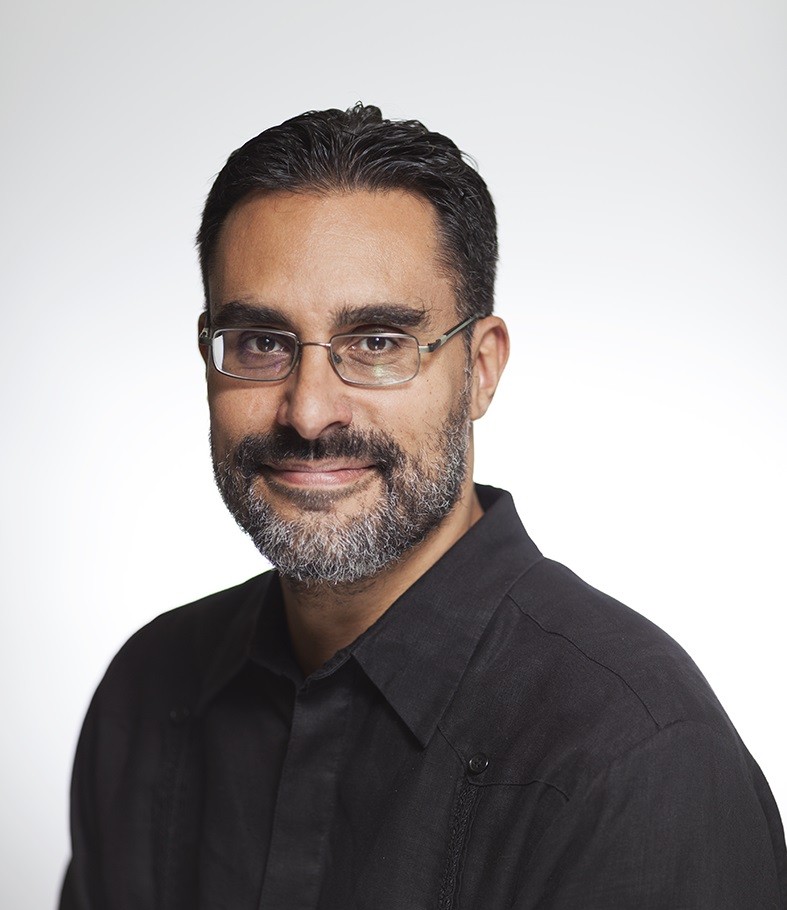